Do you remember the days when models graced the covers of magazines and not celebrities? I do, and I kind of miss it. Celebrities are great, but there was something special about the models, especially those of the seventies and eighties. Maybe it’s because those were my formative years, but I looked to them for all that was beauty and style. Their faces were the ones that were on my walls and bulletin boards, not celebrities. So, today I am paying tribute to those who inspired me the most. You have to agree-they were (and still are) great beauties.

Jerry Hall. Legs that went on forever and hair that was every girl’s envy, this Texan beauty was THE model in the late seventies. We would pour through Harper’s Bazaar and Vogue and pretend we were her. She was the cool chick that hung out at Studio 54 and oozed glamour. 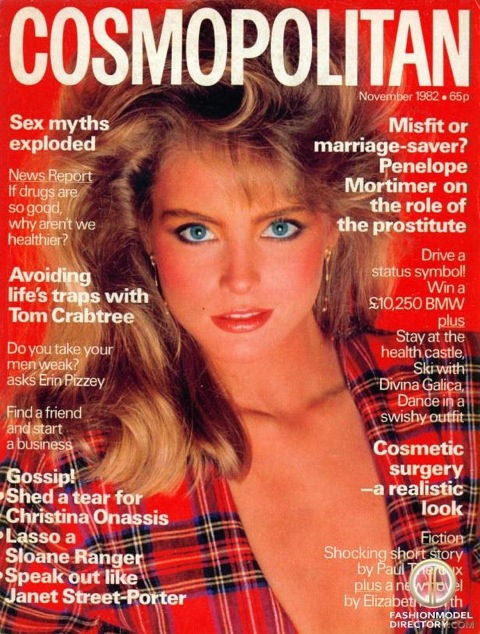 Kim Alexis. This magazine cover actually hung on my wall. I remember buying it at Templeton’s Red Owl on a snowy night (weird the things we remember). She was the girl next door yet had sex appeal that landed her the cover of SI’s Swimsuit issue.

Kelly Emberg. Another blond bombshell who seemed all-American, yet dated Rod Stewart. This gave her the rocker status which we so wanted (I really miss Mademoiselle).

Renee Simonsen. Both these photos were on my bulletin board and I actually still have them. The bottom photo was from a French Elle (I think). At the time, she dated the love of my life, John Taylor (Duran Duran) and I really wanted to be her. 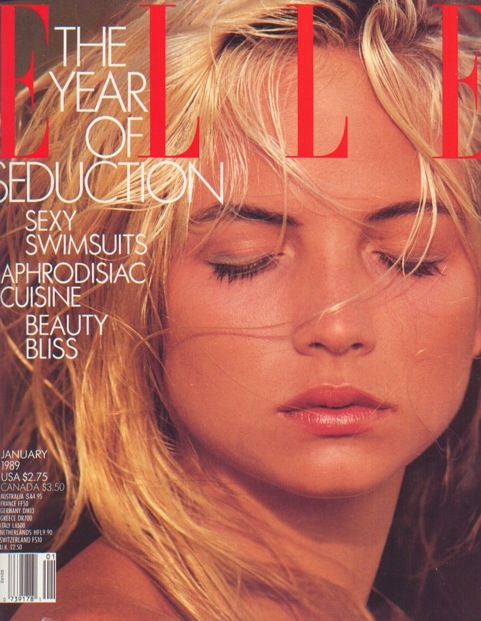 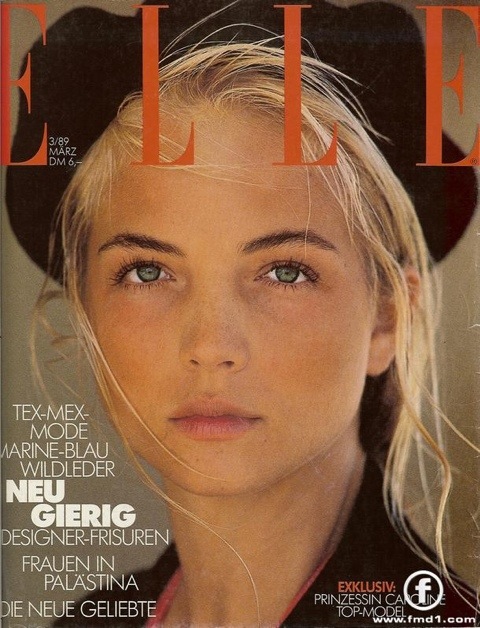 Rachel Williams. These covers both hung in my bathroom. She had that California girl look that I loved-tan, blond, and natural. I actually ran into her at the Met in NYC and was in awe. She was so tall and beautiful. I was at a loss for words. 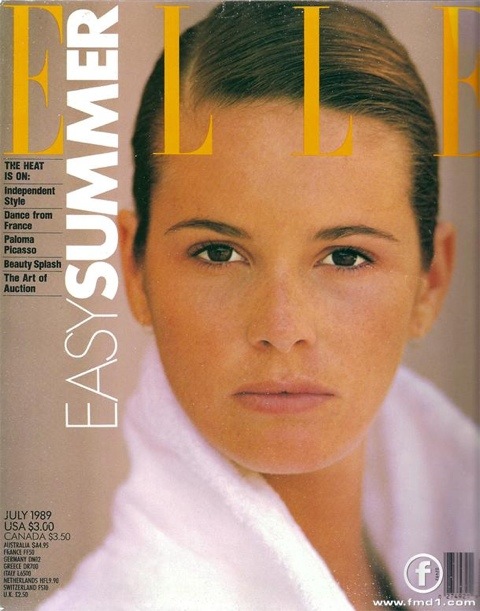 Elle Macpherson. I remember sitting in my sister’s room paging through “Elle” and thinking the magazine must be named for her. She was always on their cover! I think she looks exactly the same today.

So, who were your favorites? This has really made me nostalgic for the days when models ruled the world. I don’t even know the names of today’s girls. How sad…